Not a very good result.

How about neither? How about if the magic is in the increased protein content of LCHF diets? That was the question that this study sought to unravel (Stijn Soenen, Alberto G. Bonomi, Sofie G. T. Lemmens, Jolande Scholte, Myriam A. M. A. Thijssen, Frank van Berkum, Margriet S. Westerterp-Plantengaab. Relatively high-protein or ‘low-carb’ energy-restricted diets for body weight loss and body weight maintenance? Physiology & Behavior. Volume 107, Issue 3, 10 October 2012, Pages 374-380.).

…these trials encompassed considerable variation in percent protein (spanning 8–54% of total energy), carbohydrate (1.6–72%) and fat (11–66%). The data provide an opportunity to describe the individual and interactive effects of dietary protein, carbohydrate and fat on the control of total energy intake. Percent dietary protein was negatively associated with total energy intake (F = 6.9, P < 0.0001) irrespective of whether carbohydrate (F = 0, P = 0.7) or fat (F = 0, P = 0.5) were the diluents of protein. The analysis strongly supports a role for protein leverage in lean, overweight and obese humans.

These men were allowed to eat as much as they wanted but chose to eat less when they were given Low Carb food.

Someone in a Fakebook group posted that keto is:

eating in such a way that about 80% of your calories in come from healthy fats, about 15% from protein and 5% or less from carbs

My median actual maintenance macros for the past 3 months (Maintenance Macros – 2018-07-20) were:

In terms of percent of calories by macronutrient, that is:

However, my blood ketone meter shows that I am in ketosis. Here’s the number from yesterday:

And that is nutritional ketosis with a “high” protein intake.

I started on maintenance macros back on 2018-05-04 using Ted Naiman’s formula based on Protein to Non-Protein Energy ratio of 1:1 (grams:grams).

Macro Numbers (From Our BurnSugarNotFat calculator)

The median actual macros were:

My weight has been stable over the time period with some normal fluctuations.

I did a short Protein Sparing Modified Fast (PSMF) back in March (PSMF March 2018). This is a summary of the results.

Some Typical Day’s Foods on PSMF

Sixteen adults with metabolic syndrome (age 44.9±9.9 yr, BMI 37.9±6.3 kg/m2) were fed six 3-wk diets that progressively increased carbohydrate (from 47 to 346 g/day) with concomitant decreases in total and saturated fat. Despite a distinct increase in saturated fat intake from baseline to the low-carbohydrate diet (46 to 84 g/day), and then a gradual decrease in saturated fat to 32 g/day at the highest carbohydrate phase, there were no significant changes in the proportion of total SFA in any plasma lipid fractions. Whereas plasma saturated fat remained relatively stable, the proportion of palmitoleic acid in plasma triglyceride and cholesteryl ester was significantly and uniformly reduced as carbohydrate intake decreased, and then gradually increased as dietary carbohydrate was re-introduced. 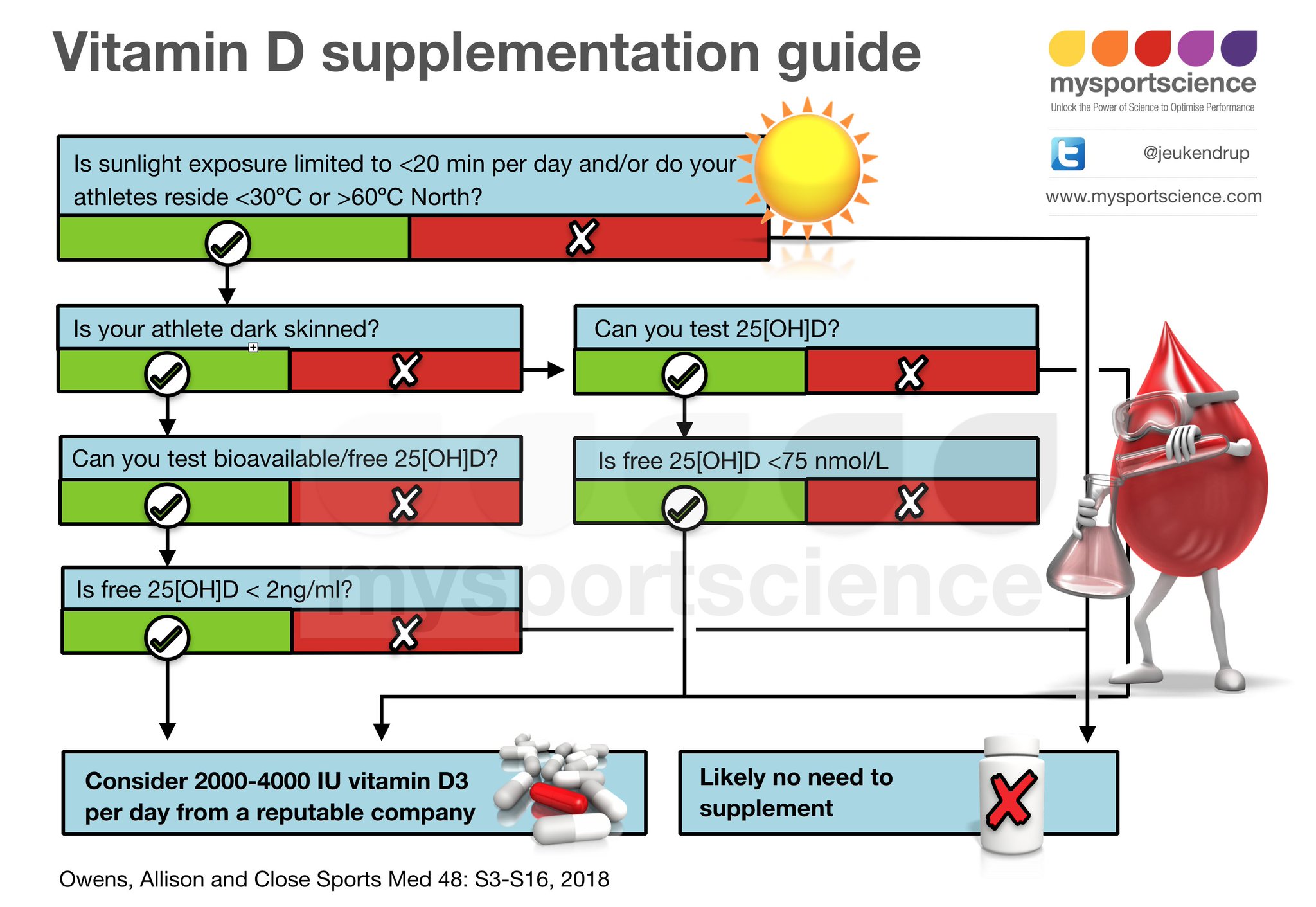 A while back, I noticed that my Blood Sugar peaks around the second day of extended fasting. George Cahill did the seminal work measuring blood markers during starvation (Cahill, George. Fuel Metabolism in Starvation.). Here’s an interesting chart from that study that explains the sources of glucose during starvation.

This demonstrates the increase in blood sugar around day 2-3. Diabetics are particularly adept at GNG. Eventually though, even that reduces as the body becomes physiologically Insulin Resistant.

The chart can provide some idea of what happens in a ketogenic diet. Although someone on a ketogenic diet is eating enough food, their exogenous glucose is greatly reduced due to the low carbohydrate content of the diet. Glycogen stores lower next. When the glycogen stores get low the body then upregulates Glyconeogenesis (GNG).

This could also explain why when I see an increase in blood sugars on one morning I often see a drop in weight the following morning. The body is signalling that it is switching fuel to up-regulated GNG due to dropped Glycogen stores. Although these two sources are of the same magnitude in Cahill’s chart above they could well be less equally matched in a diabetic. It is possible that GNG in a diabetic outpaces the ability to pull from Glycogen stores.