Low carb for the win again!

Both groups had significant reductions in serum cholesterol ( approximately 10%), whereas the Protein Group also had significant reductions in triacylglycerols (TAG) (21%) and the ratio of TAG/HDL cholesterol (23%). Women in the CHO Group had higher insulin responses to meals and postprandial hypoglycemia, whereas women in the Protein Group reported greater satiety.

This study demonstrates that increasing the proportion of protein to carbohydrate in the diet of adult women has positive effects on body composition, blood lipids, glucose homeostasis and satiety during weight loss.

The high carbohydrate group lost 7 kg of weight but about half of the loss was lean body mass. The high protein group maintained most of their lean body mass.

Serum lipoproteins, body composition, and adipose cholesterol contents of six obese women were studied during and after major weight loss by very-low-calorie diets (VLCDs). Subjects started at 168 +/- 11% of ideal body weight, lost 30.3 +/- 3.7 kg in 5-7 mo, followed by 2+ mo in weight maintenance. Serum cholesterol fell from a prediet (baseline) value of 5.49 +/- 0.32 to 3.62 +/- 0.31 mmol/L (P less than 0.01) after 1-2 mo of VLCDs (nadir), after which it rose to 5.95 +/- 0.36 mmol/L (peak, P less than 0.01 compared with nadir and baseline) as weight loss continued. With weight maintenance, serum cholesterol fell to 4.92 +/- 0.34 mmol/L (P less than 0.05 compared with peak). Adipose cholesterol content did not change in peripheral (arm and leg) biopsy sites but rose significantly in abdominal adipose tissue with weight loss. We conclude that major weight loss was associated with a late rise in serum cholesterol, possibly from mobilization of adipose cholesterol stores, which resolved when weight loss ceased.

…a case of transient severe hypercholesterolemia after bariatric surgery treated successfully with increased food intake. A 25-y-old policeman who had sleeve gastrectomy for morbid obesity 10 mo previously presented with generalized weakness, constipation, and significant weight loss after severe dietary restriction. All his preoperative and prior investigations were normal. Further investigation revealed severe total and low-density lipoprotein hypercholesterolemia. After all other causes of secondary hypercholesterolemia were excluded, a diagnosis of starvation-induced hypercholesterolemia was made. The patient was therefore started on a normal mixed diet gradually increased to achieve satiation. His dietary intake, body weight, and lipid profile were monitored over a 3-mo period. Eventually his symptoms abated, weight increased, and lipid profile returned back to normal levels. Although dietary management of failed weight loss after bariatric surgery is the main priority for health professionals, this case illustrates the possible harm of severe dietary restriction after surgery and the need for judicious dietary and nutritional management. 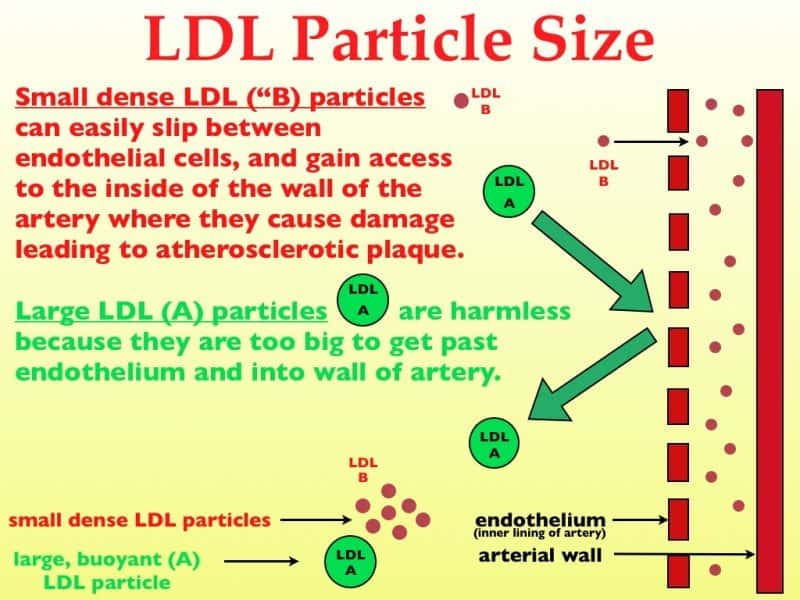 That is quite a bit of difference between the peak for Wheat Bread (at 250) and Whole Meal Pasta (about half at around 125). If you are attempting to minimize Insulin response that could be a big difference.

In Part 1 we looked at the blood sugar response of some bariatric surgery patients. Here’s another paper on the subject which has some actionable suggestions for dealing with this situation (Hypoglycemia after gastric bypass: An emerging complication. Cleveland Clinic Journal of Medicine. 2017 April;84(4):319-328. Author(s): Richard Millstein, DO Helen M. Lawler, MD). The article indicates that:

One long-term risk is the development of postprandial hypoglycemia. This phenomenon was first described in the literature in 2005. The prevalence still remains unknown, but as endocrinologists we will undoubtedly be seeing more of these patients. Hypoglycemia typically does not present until 2 to 3 years after gastric bypass surgery.

These hypoglycemic episodes are characterized by low blood sugars that occur 2 to 3 hours after a meal. Fasting hypoglycemia is typically not seen. The etiology seems to be excessive insulin secretion in response to the meal. It is well documented that patients are more insulin sensitive after gastric bypass surgery, but the pathophysiology of these specific patients who develop hypoglycemia remains unclear.

It is hypothesized that it may be related to elevations in the incretin hormones glucagon-like peptide 1 and gastric inhibitory polypeptide, and their ability to stimulate additional insulin secretion. It has also been debated whether increased beta-cell mass may lead to excessive insulin secretion.

The article concentrated on the reaction to carbohydrates.

In Part 2 I will start to look at possible ways to compensate for this issue from a Low Carb diet perspective.