“There’s a sucker born every minute” is a phrase closely associated with P. T. Barnum, an American showman of the mid-19th century (although there is no evidence that he said it).

Someone posted a link to this article in a Facebook group that allegedly refutes the ketogenic diet (Is a Ketogenic Diet good for YOU?).

The autobiography of the author doesn’t list a single actual nutritional credential.

Here’s some nuggets from the article:

The reason we do what we do at On Target Living is because we want to help give people the results they are looking for.

OK, so this clown is selling a product called On Target Living.

So he’s selling pretty much the standard American diet macros with calories from carbs=50%, fat=35%, protein=15%. How’s that working out for you, America? Apparently not so good. 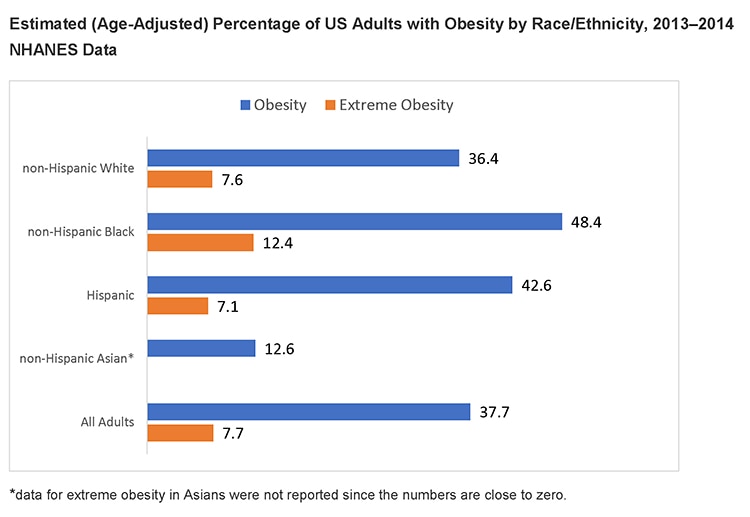 Of course he will be recommending the good carbs… Continuing…

And it was the treatment of choice for diabetics in the 1910’s (Lessons from 100 Years Ago). Apparently this guy didn’t spend all that much time digging into the history of the ketogenic diet. Continuing…

Yep, it does.  Continuing…

The three macronutrients, carbohydrates, proteins, and fats are where the bulk of our energy comes from.

The bulk? Where else would energy come from? Other than body fat? At this point some of the misdirection happens:

Ketones are a potentially toxic-by product of partially burned fatty acids that the body has used as an alternative fuel source when carbohydrates are not available.

But, yes. Our bodies are designed to burn our fat as fuel when carbohydrates are not provided. And we operate efficiently off ketone once we have become adapted to them as a fuel source.

These acids slowly build up in the blood and are eliminated in the urine and through the breath.  In small amounts, they serve to indicate the body is breaking down fat, but high levels of ketones can poison the body, leading to a process called ketoacidosis.

Already answered above but this clearly shows his ignorance on the subject and the attempt to use ungrounded fear to make his case.

Many people have been led to believe that when you cut out carbs you will lose weight, this may be true in the short term, but is not sustainable.

He already stated 90% of people who start a diet fail. Of course his program isn’t a diet (tongue firmly planted in cheek for that one).

120 lbs later and 20+ months I disagree that keto is not sustainable. And I’m not the only one. Continuing…

my Exercise Physiology Professor, Dr. Kwok Ho, told his students over and over, “fat burns in a carbohydrate flame”.

Here some biochemistry would be helpful but I think it would be lost on this guy… But here we go anyway:

The citric acid cycle (CAC) – also known as the tricarboxylic acid (TCA) cycle or the Krebs cycle[1][2] – is a series of chemical reactions used by all aerobic organisms to release stored energy through the oxidation of acetyl-CoA derived from carbohydrates, fats, and proteins into carbon dioxide and chemical energy in the form of adenosine triphosphate (ATP).  (Wikipedia and any other textbook on the subject).

So you don’t need carbohydrates for energy. Good. I thought I was going to run out of gas after 20+ months without them.  Continuing…

I followed the traditional bodybuilding diet, bulk up, and then cut down.  My eating plan consisted of a diet high in protein, moderate fat, and the last 8 weeks leading up to the contest I carb depleted—virtually no carbs (ketogenic diet). Three days prior to the contest I carb loaded, adding carbohydrates back into my diet to fill the muscles with glycogen and water, I was shredded on stage, but I was totally miserable.

So he got to very low body fat percentages and felt like crap. No kidding, Sherlock. Continuing…

I was dehydrated, my skin was dry, sleep had become a problem, developed acid reflux, and was grouchy and tired.

Ah, now we see where the so-called keto symptoms came from. Of course he felt like crap and wasn’t healthy. He cut his body fat to a level that nobody says is healthy. And he should have known that.  Still nothing to do with the ketogenic diet – unless someone is into single digits percentage body fat as their goal. And it’s unhealthy – I totally agree. And this was in 2013 by his own words.

I ate in the center of the Food Target for 3-months with a balance of high quality carbohydrates, proteins and fats.

If you are going to eat good food you will do better. I don’t care who you are. Eat crap and feel like crap. Eat good food and feel good. The next part is what really puzzles me:

When you start taking a macro nutrient out of your diet you will develop a macro problem, this includes carbohydrates, proteins, and fats.  The human body needs a balance of all of three of these macronutrients for optimal health and performance.

This magical balance is determined on what basis? More particularly he’s offering a particular set of food choices:

Remember his balance is pretty much in line with the standard American diet. The differentiation isn’t the macro it’s the selection of food within the macros. Let’s look closely at the “best” foods at the center:

Many of the carbs at the top are low carbohydrate. His list of fats are exactly the same as the Low Carb foods. And his list of protein sources are very close to the low carb foods. So if his diet is better than the standard American diet it is because he rejects the processed carbohydrate foods that most people consume.

Ideally, the human brain needs approximately 100 grams (400 calories) of carbohydrates per day to fuel the brain.

Let’s see I work in a complex technical field and have consumed less than 20 grams of carbs for the past 20+ months. And yet my brain needed 5x that much? Wow.

The truth is your brain needs about 30 grams of glucose not carbohydrates (Dear Mark: How Much Glucose Does Your Brain Really Need?).  The body is plenty efficient at creating glucose in the absence of dietary carbohydrates through a process known as Gluconeogenesis. If your liver couldn’t make glucose your brain would not work in the morning because your carb dinner was digested 12 hours earlier (maybe that’s when this guy wrote this article? – might explain his thought process).

Here’s where it really gets wacky…

When any of the three macronutrients, carbohydrates, proteins, or fats, become compromised, Serotonin, Dopamine, Gaba, and Norepinephrine, the brain neurotransmitters that regulate mood, may become out of balance.

Where’s his evidence? He presents no actual science here so no idea where he’s getting this from. It is true that people who overeat carbohydrates do it to increase their serotonin levels – just like any other drug user (Obes Res. 1995 Nov;3 Suppl 4:477S-480S. Brain serotonin, carbohydrate-craving, obesity and depression. Wurtman RJ1, Wurtman JJ.). And when you withdraw from sugar or any other addictive drug you will go through some withdrawal symptoms. I can’t deny that you will suffer as you go off your sugar dependency.

And this is exactly the problem. When your blood sugar swings from carbohydrates your mood goes along with the swings. On the sugar high, you feel great. When your sugar crashes you feel like crap. Eat a lot of pasta at lunch and see if you can stay awake at work.  Better to get off the mood swing roller coaster.

I may continue this subject in the future. But I’d rather engage someone with some credibility.

One thought on “P. T. Barnum Was Right”